Perhaps, the biggest celebration in South Eastern Asian culture, Friday was Chinese New Year. So, what better time than now to learn a little more about this celebration. 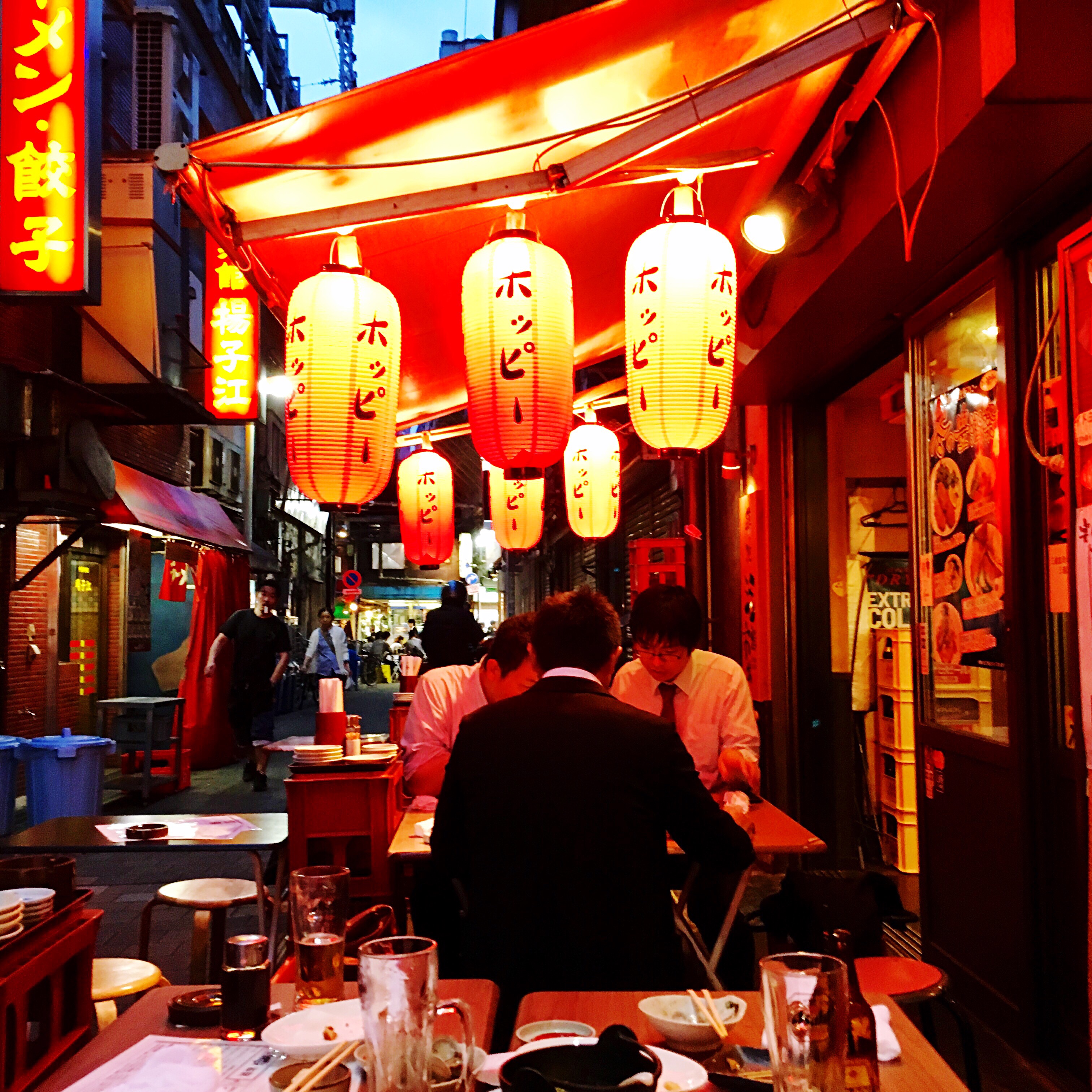 Unlike the Western New Year’s, the Chinese celebration is tied to the lunisolar calendar and varies accordingly every year. There are 12 Chinese zodiac signs for every year and 2018 is the year of the Dog.

This is traditionally a family-centred celebration. Red and gold prevail in homes and street decorations as symbols of prosperity. Red refers to fire in the elements theory, and it is traditionally seen as a symbol of happiness. You can see it used widely in other important ceremonies including marriage and spiritual rituals.

The celebrations are associated with a fresh start whereby people go through significant cleansing of their lives. It’s a time in the year when houses are decluttered and wardrobes refreshed for the  year ahead. This tradition has superstitious roots. Dirt or ‘huiqi’ is viewed as a material and a symbolic source of bad luck. We could not think of a better print than this clean bamboo illustration by CatCoq to brighten up your home. 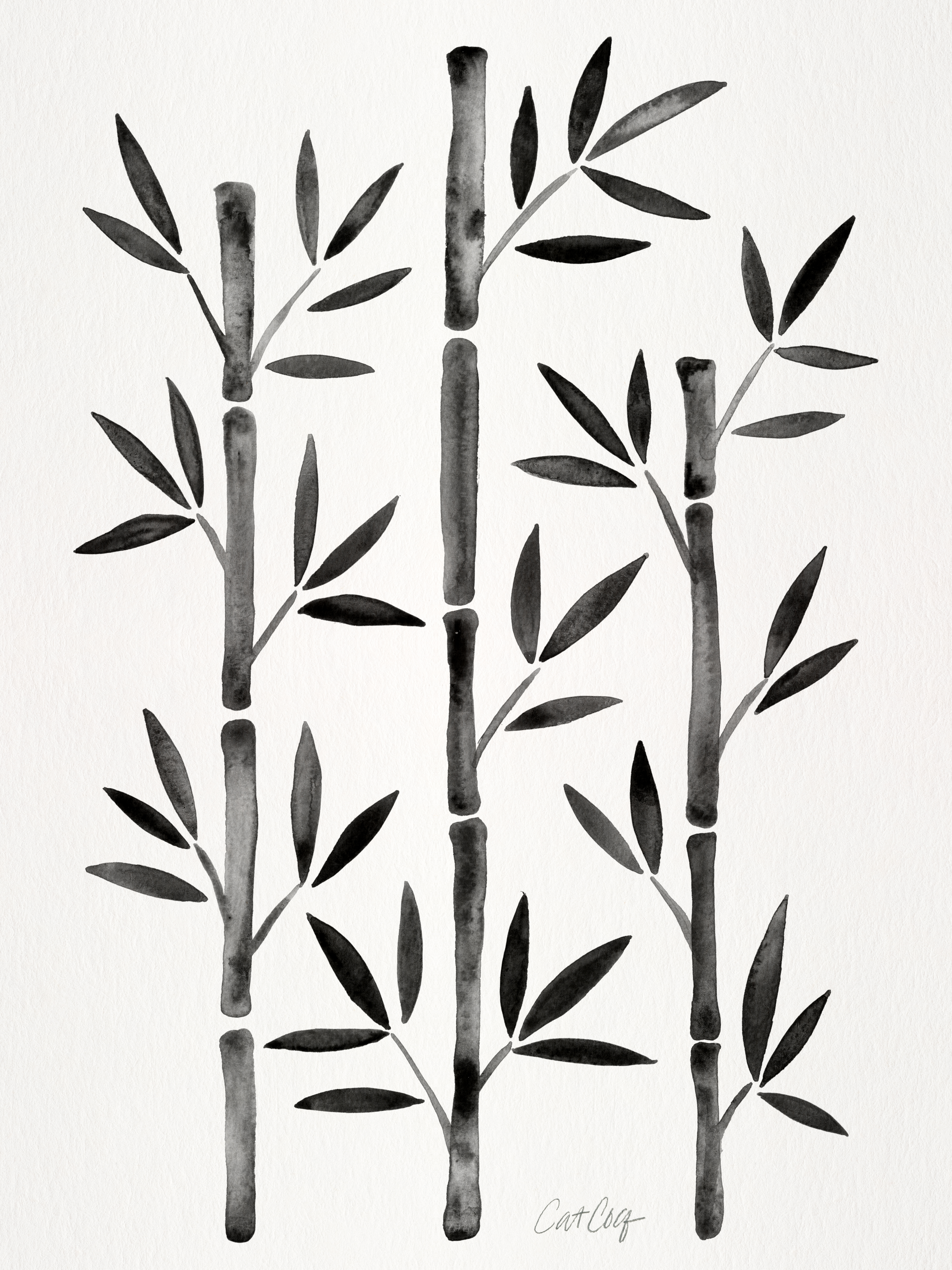 The celebration of the New Year lasts until the first full moon, and the end is marked by the Lantern Festival. This will occur on the 2nd of March this year. Lanterns were traditionally made by hand, often in the shape of the animal zodiac of that year, and embellished in calligraphy with riddles for people to solve as they float past.

These are a key feature, the red envelopes traditionally enclose money and fortune wishes. It is a ritual seen as an act of generosity, but also an expression of one’s blessings to the receiver. A gesture like this is normally expressed by parents and senior family members to their younger relatives.

Street performances, more famously known as the lion and dragon dances are performed as parades in the streets. Dancers wear embellished dragon and lion costumes and dance to the rhythm of traditional percussion instruments.  The dragon and the lion are highly regarded in Chinese culture as divine creatures thought to scare off evil spirits and bring good luck. This mystical feeling is beautifully captured by Sahim in the image below. 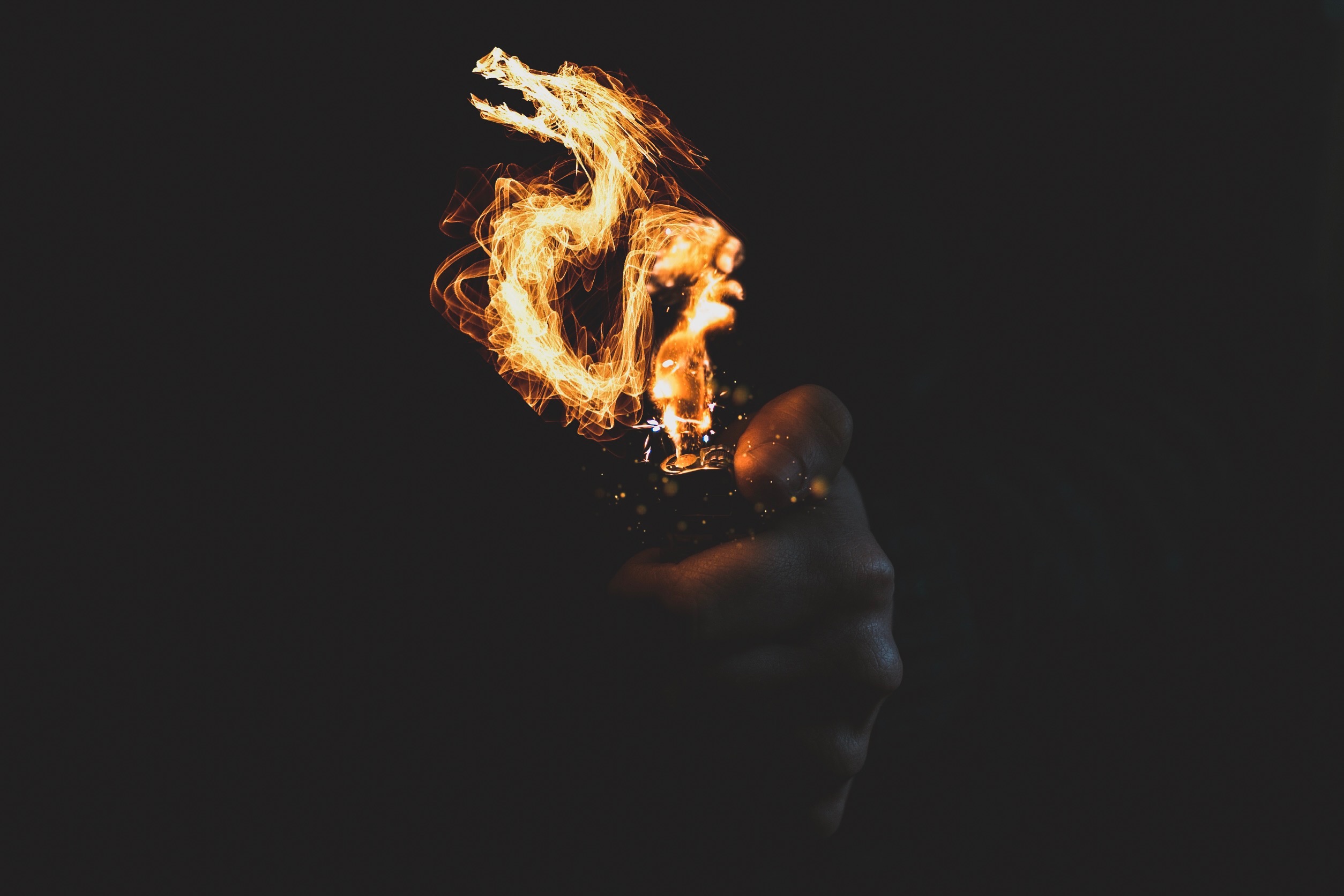 Bearing in mind China is an immense country with varying dialects, xin nian  kuai le  – pronounced shin nee-an kwai le is widely accepted as a general greeting in Mandarin at this time.  ‘Xin Nian’ stands for new and ‘kuai le’ for happy.

We were inspired by this festive feeling, so we’ve delved deeper into the miPic archives and found our favourite Asian-themed products. 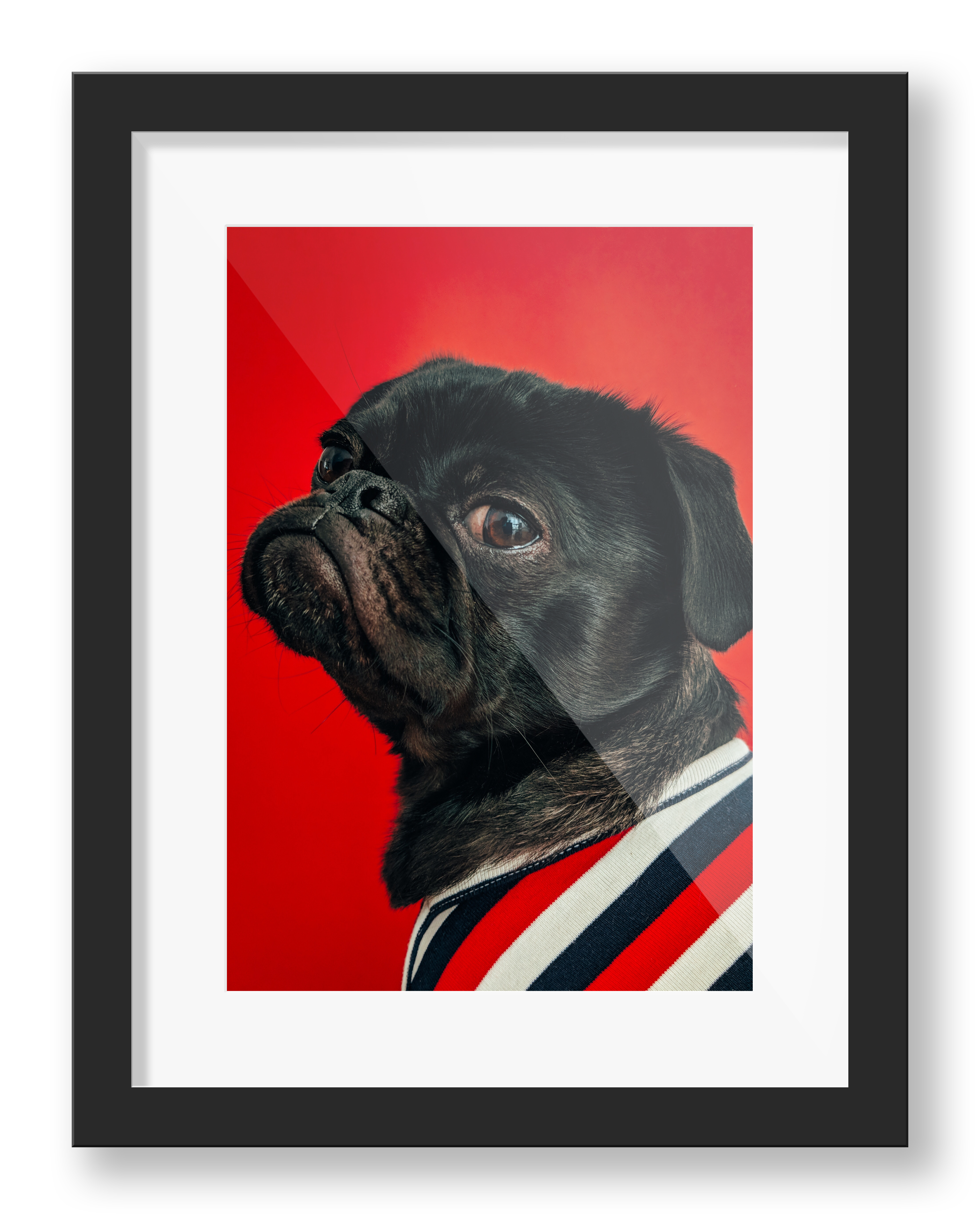 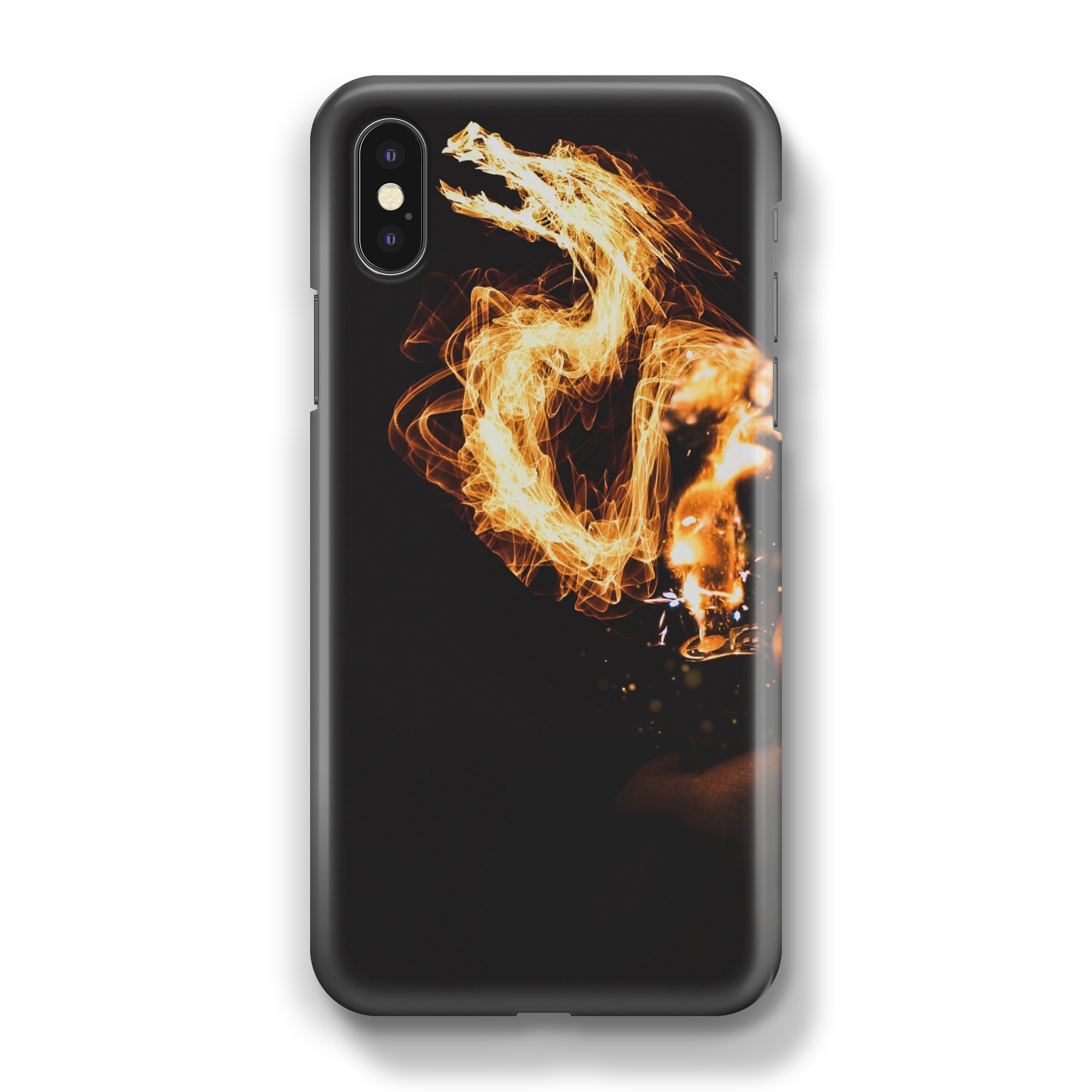 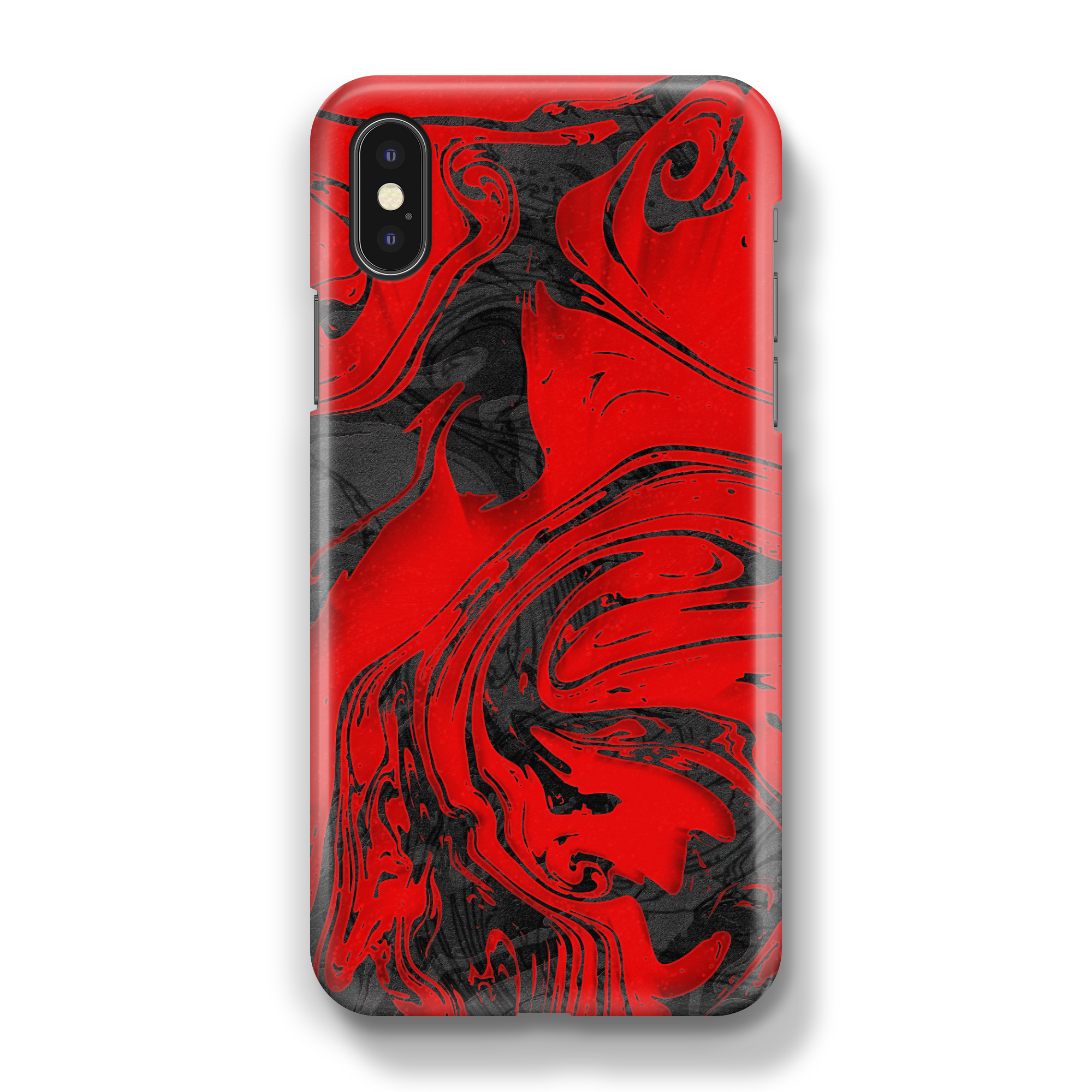