Times are rough and everyone can use a couple of extra bucks for the holidays.
Fear not though, tech has come to save you (sort of, provided you don’t need any serious cash) with apps that let you earn real money from an Android or iOS device. There’s certainly no shortage to choose from, but many don’t have the glowing reviews you’d want, given the investment of time required – and some seem to be an outright scam.

I’ve avoided ones that seem to be attracting a lot of problems and shied away from apps that require you to endlessly watch video ads or fill out long surveys to earn cash, though there are those too, if that’s your thing.

Naturally, a lot of the apps will require your input or personal data in exchange for a payout, but then TNW’s Web-savvy readers probably knew that already, didn’t you?

miPic bills itself as a social marketplace for your photographs, a little like Foap, except that your images can be printed onto a whole range of things and purchased by other users directly through the platform.

There’s an iOS app but no native Android version – though you can still use the Web interface via your phone.

The items that have been bought are then made and shipped (internationally) from the UK. The creator of the image that was used for the item then gets credited up to 20 percent of the sale price, which can be checked into a PayPal account.

While it’s a similar idea to Foap, integrating the manufacturing of the products into the platform was a smart move that helps differentiate it from other image marketplaces. 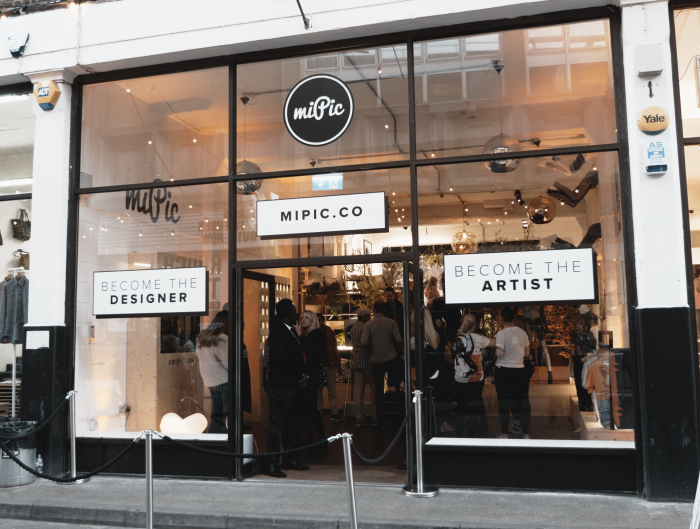 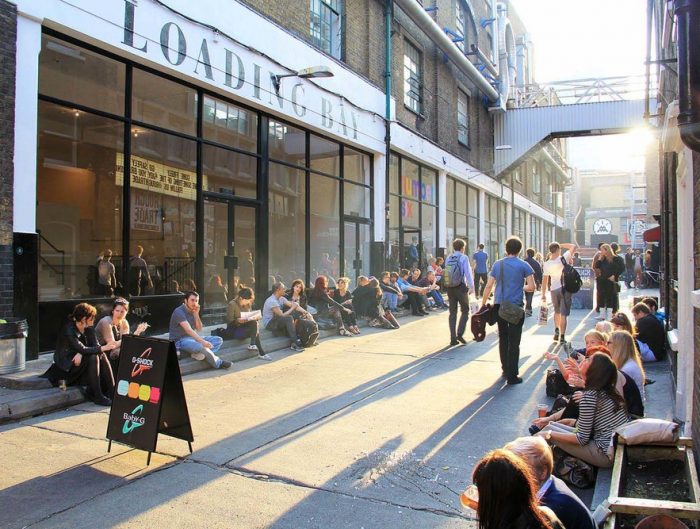 It’s difficult to find educated people for this subject,
however, you seem like you know what you’re talking about!
Thanks